History, authorities, scientific committee
About us

The Alessandro Fersen Foundation was founded in 2005 at the will of Ariela Fajrazjzen, Alessandro Fersen’s daughter, thanks to the suggestion offered by the lawyer Giovanni Berardinelli and the support of Paola Bertolone, ex-associate of Fersen and student of the Studio Fersen di Arti Sceniche (Fersen performing arts Studio).

The main aim of the foundation is to promote awareness, the studio and detailed studies of Alessandro Fersen’s work, thoughts and research, through publishing texts and organizing events alongside associations and national and international institutions. This is to honour Fersen’s wishes, who in the last few years of life expressed his fear of his work and research being either developed incorrectly or, even worse, ignored.

Fersen left a numerous amount of documents, notes, photographs and films about his research in various disciplines that he based his life’s work on: philosophy, anthropology and theatre. After his death, his personal collection, including non-fictions, encyclopaedias, notes, articles and unedited leading articles, were brought together and arranged within the Fondo Fersen. This Fondo, recognised as Historical Archives from Ministero per i beni e le attività Culturali (Ministry of goods and cultural activities), was donated by his daughter Ariela to the Museo Biblioteca dell’Attore (Actor’s Library Museum) of Genoa, to allow students and researchers to freely consult her father’s materials and topics.

In 2008 management of the Alessandro Fersen Foundation was entrusted to Pasquale Pesce, already director of the European development and planning for Bogliasco Foundation, and actor and student of the Fersen performing arts Studio in 1975/77. From 2008, Under Pesce’s management, the Foundation started to create it’s own scientific committee, programming activities and dealing with related sectors, and started defining the relationship which is today consolidated between Genoa and Rome, permitting a suitable platform for initiatives between the two cities.

In 2011 a collaboration between the Foundation and the Akropolis Theatre in Genoa, a centre dedicated to theatrical research managed by Clemente Tafuri and Davide Beronio, was celebrated. The Foundation entrusted the care and publications of Fersen’s unedited work, which was at the Museo Biblioteca dell’Attore of Genoa, along with already published work that had been off the market for some time to them. From 2012 to 2016 some of this work was published: L’Universo come giuoco (The Universe as a game) (AkropolisLibri – Le Mani 2012), Arte e vita. Taccuini e diari inediti (Art and life. Notebooks and unedited diaries) (Le Mani 2012), Critica del teatro puro (Criticism of pure theatre) (AkropolisLibri – Le Mani 2013), L’Incorporeo. O della conoscenza (Incorporeal. Or from knowledge) (AkropolisLibri – il nuovo melangolo 2015), Il teatro, dopo (The theatre, after) (currently being published, already redited in 2011 by M. Boggio and L. M. Lombardi Satriani for Bulzoni).

In 2016 in Genoa the Centro Studi Alessandro Fersen (Alessandro Fersen Study Centre) was born, the registered office in the Akropolis Theatre and the operating site in the Museo Biblioteca dell’Attore of Genoa, among its main objectives is the in-depth analysis of the philosophical and theatrical topics covered by Fersen, through the involvement of academics and national and international artists in conferences and meetings.

From 2009 to the present day the Foundation has promoted and organized a numerous amount of events and presentations nationwide. For a detailed reference of events please visit our Events page. 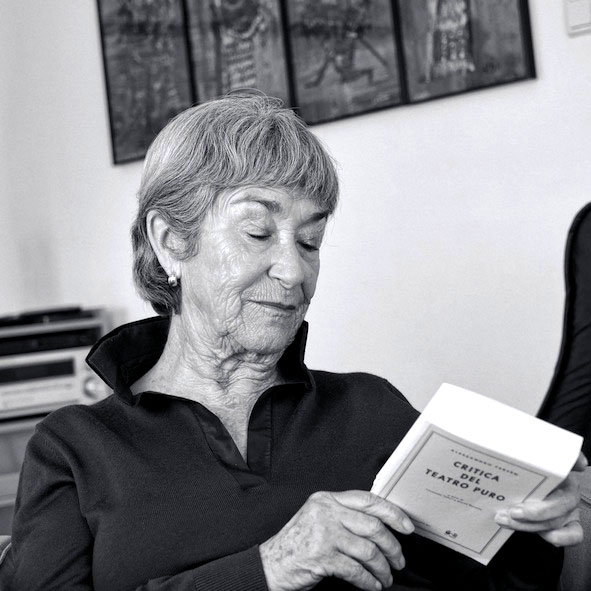 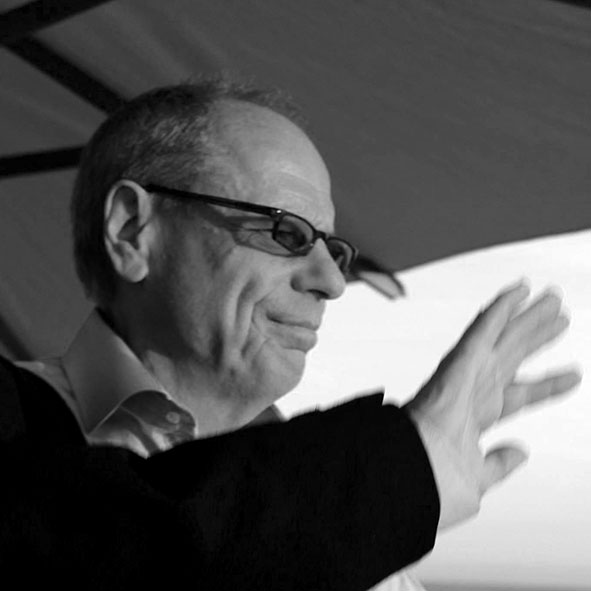 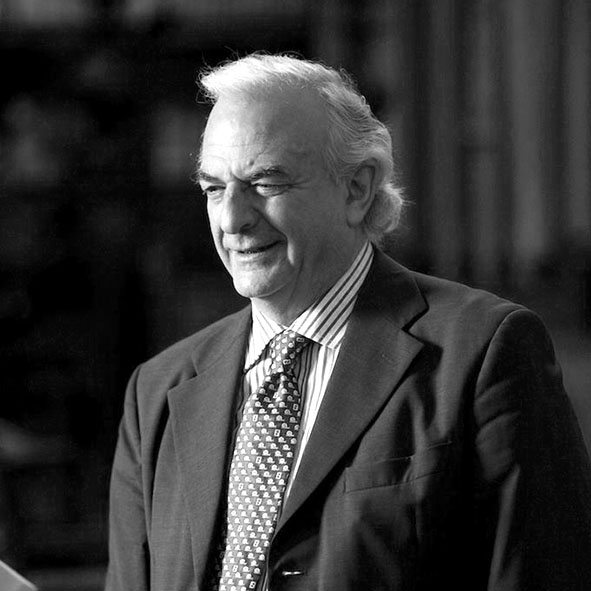